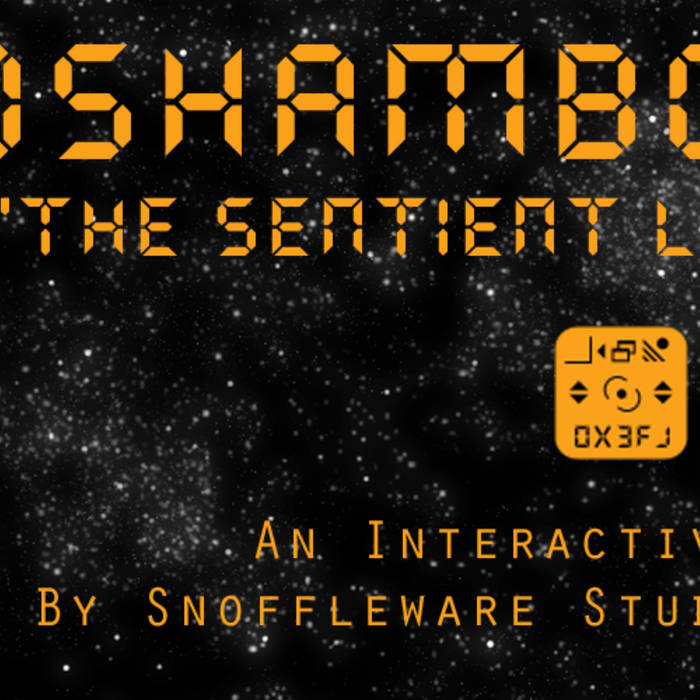 This is a mood-oriented arbitrary soundtrack concatenation of set pieces for a game called Roshambomb that I wrote for Android phones. I designed the game, wrote the code, created a level editor, made many levels and authored a short story that is revealed as the game progresses. The soundscapes were created in Cakewalk Sonar with midi controllers, soft synths, sequencing, plug-ins and other virtual convolution devices that make up our times.

Read the story and play the game: roshambomb.com

Bandcamp Daily  your guide to the world of Bandcamp